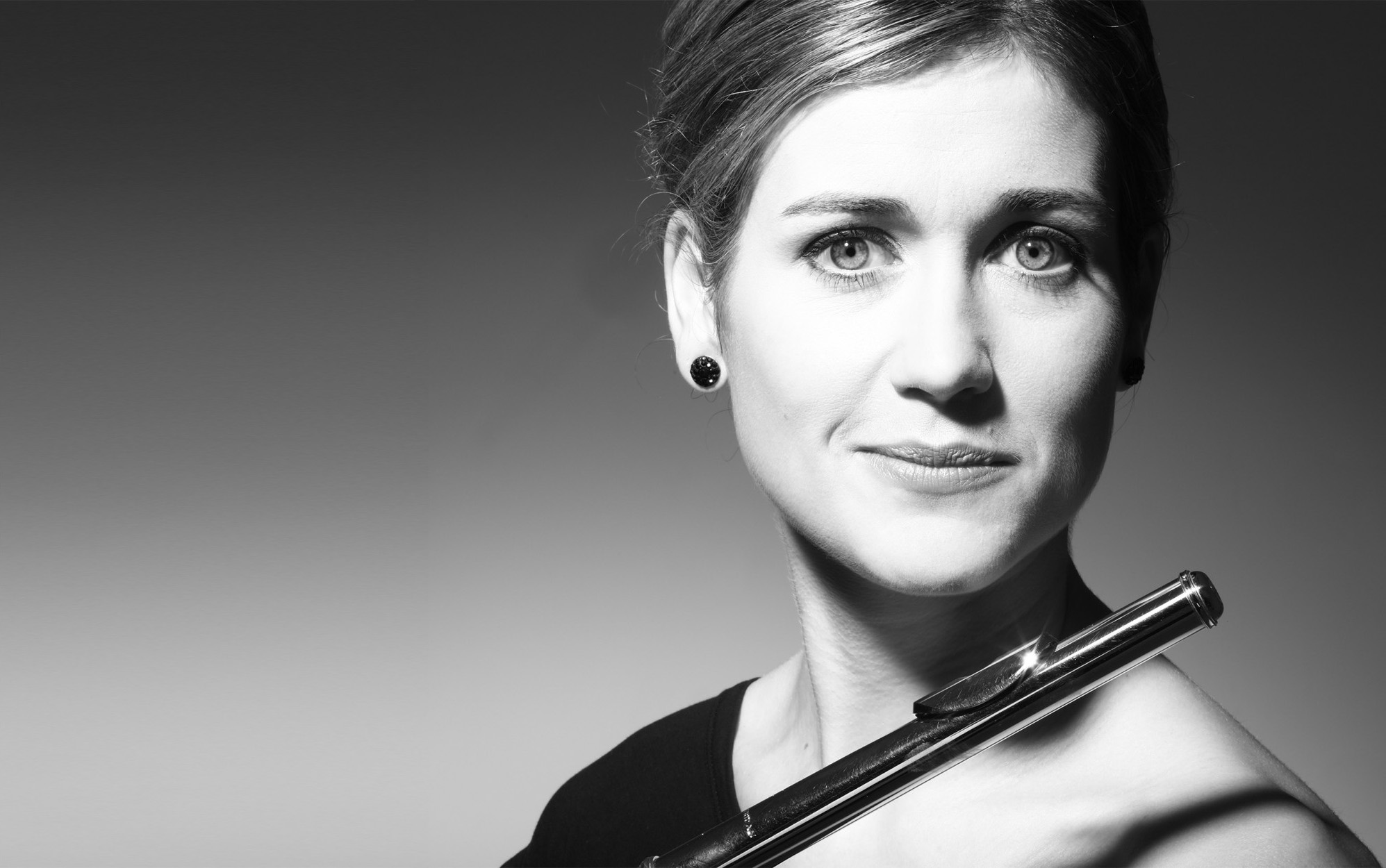 Aniela Stoffels, born in 1987, began her musical education at the age of 7 at the musique school in Lintgen/Luxembourg, the village where she grew up.

In 2002 she was admitted as regular student in the class of Professor Carlo Jans at the Conservatory of he City of Luxembourg where, in 2005, she obtained her 1st Prize diploma (with „Distinction“) and in 2007 the „Prix Supérieur“.

Parallel to her concert career, she has established herself as one of the flute teachers of the Conservatory Luxembourg in which she accepted a permanent teaching position in 2012.